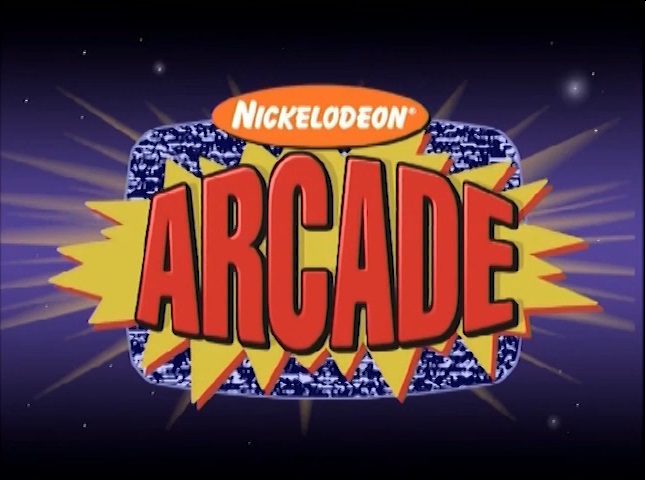 Welcome to the Nick Arcade WikiEdit

This is a wikia for all people who love Nick Arcade or don't know what it is.

Nick Arcade is a 1990s Nickelodeon game show where two teams of two young contestants face-off in a game featuring video games from that era where they move a video game character named Mikey to various squares on the video game board. At the end of the show, the winning team wins the right to actually go inside a video game for cash and prizes.

To create a new article, use this box.

Retrieved from "https://nick-arcade.fandom.com/wiki/Nick_Arcade_Wiki?oldid=4889"
Community content is available under CC-BY-SA unless otherwise noted.